Make a website for a company whose parquet is in the Presidential Administration, the House with chimeras and country houses of the deputies of the Verkhovna Rada. 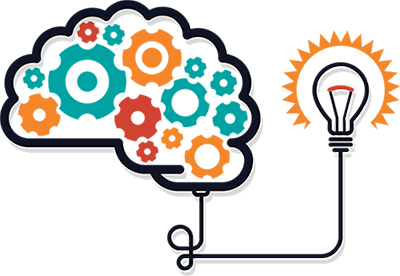 Do you have an idea of a project?

Let's discuss and do it great!

Tell us about your project or please complete our brief.
We’ll Let you know how we can help. 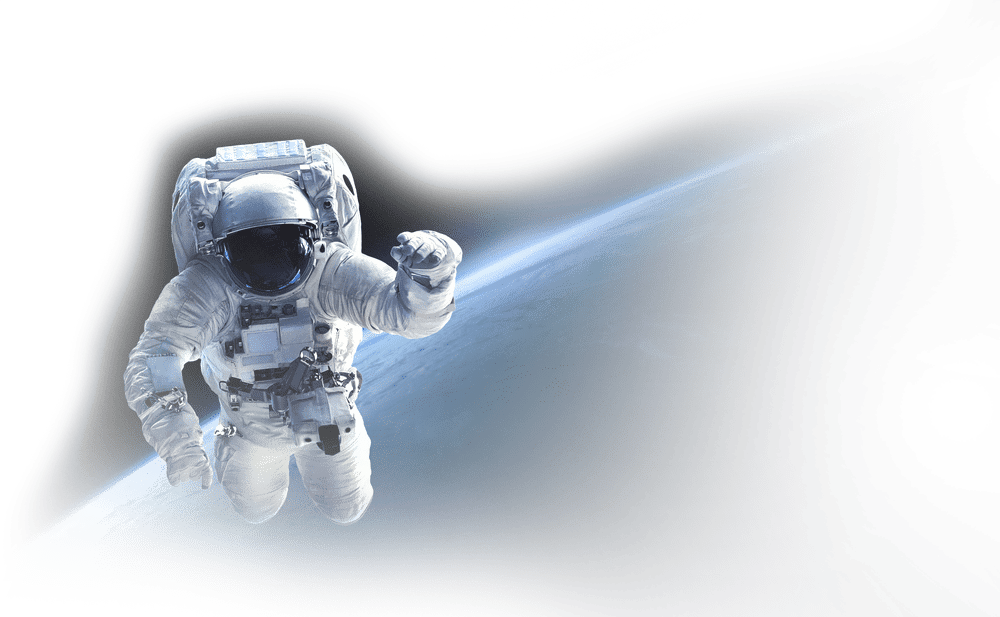